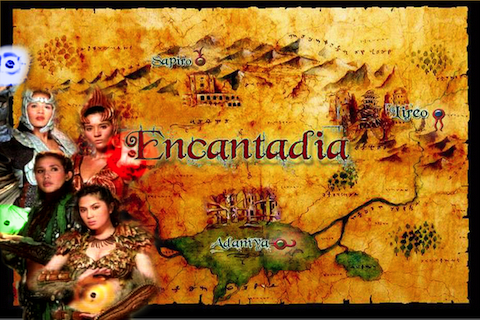 An in-depth encyclopedia on all things Encantadia, including Diwatas, Adamyan, Sapirian, Hathor and Kingdoms! We would greatly appreciate any contributions, as long as the information is as accurate as possible. We are currently working on 122 articles and 156 files. Encantadia…